When Jaganmatha Sri Lalita Devi proceeded to annihilate Pandasura, she was accompanied by ,mainly Sri Varahi and Sri Matangi among others.Sri Varahi who was Devi’s commander-in chief rode in Her chariot Girichakram along with Her army of warriors. Deva’s in heaven praised her, reciting her 12 names, Panchami, Dandhanatha, Sanketha, Samayeswari, Samayasanketha, Varahi, Pothrini, Shiva, Varthali, Mahasena, Ajnachakreswari and Arigni, invoking the shivelri and wishing success in her endeavour.Her roaring onslaught was so fearsome the asuras got frightened and ran berserk to save themselves from being slaughtered. No doubt the ultimate victory was for JaganmathaSri.Lalita Devi. The asura was killed where by saving the universe from the rampage of such bad elements.Sri Varahi, is thus named because of her look alike of a wild boar .In fact it is explained that akin to cleaning the dirt on earth,Sri.Varahi 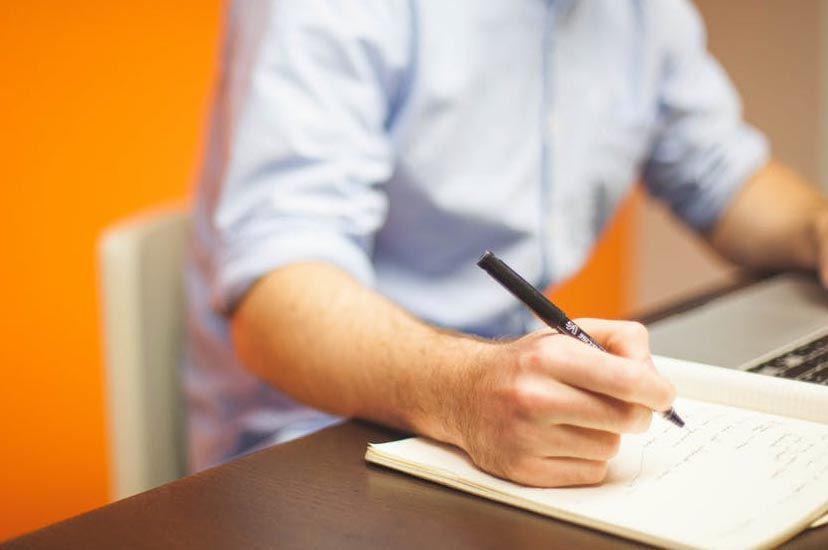 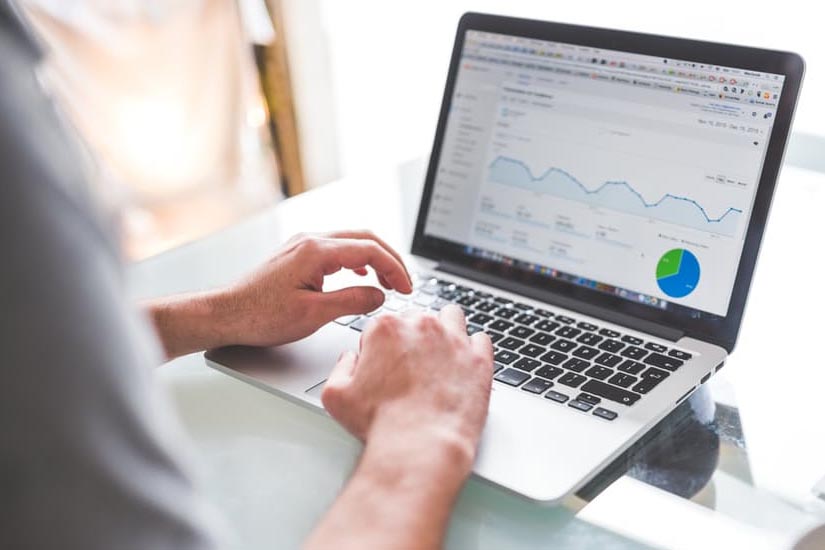 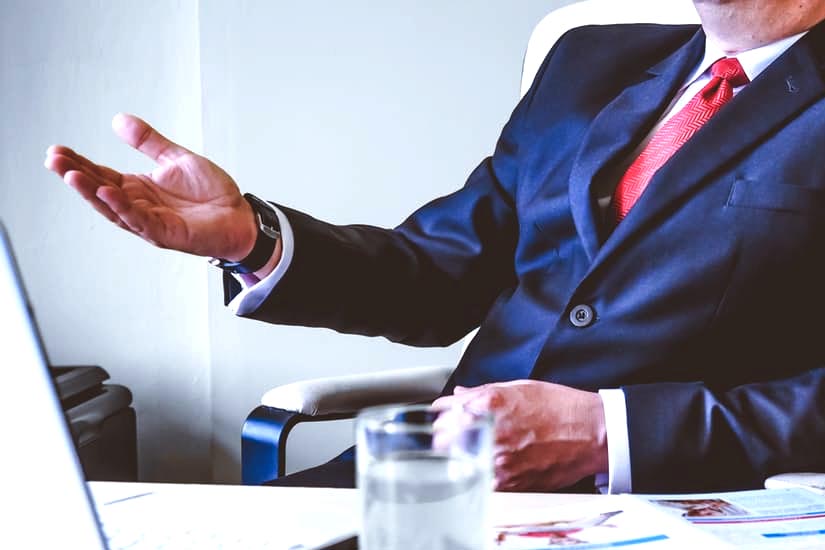 As you all may be aware, Sri. Mahavarahi Temple Trust was formed in the month of April 2006 to construct a temple for Sri Mahavarahi Amman. We wish to bring to your kind notice that as it is almost 10 years since the Trust was formed and got registered and since many more devotees have joined the Varahi Family thereafter, we felt rt is necessary to share how this moment was started and where we stand now. READ MORE

Catch up with Latest News & Events

Miraculous experiences by our Devotees